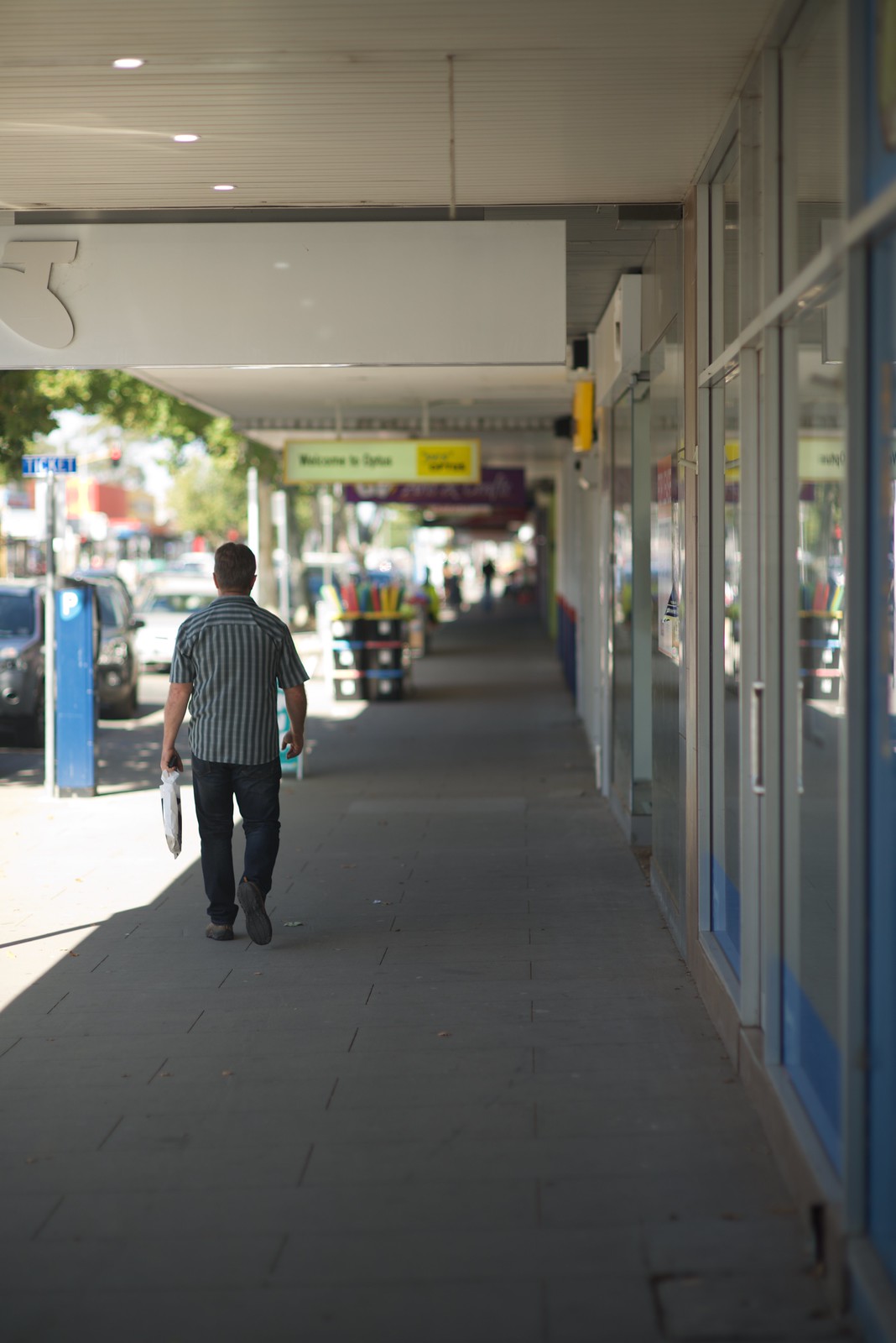 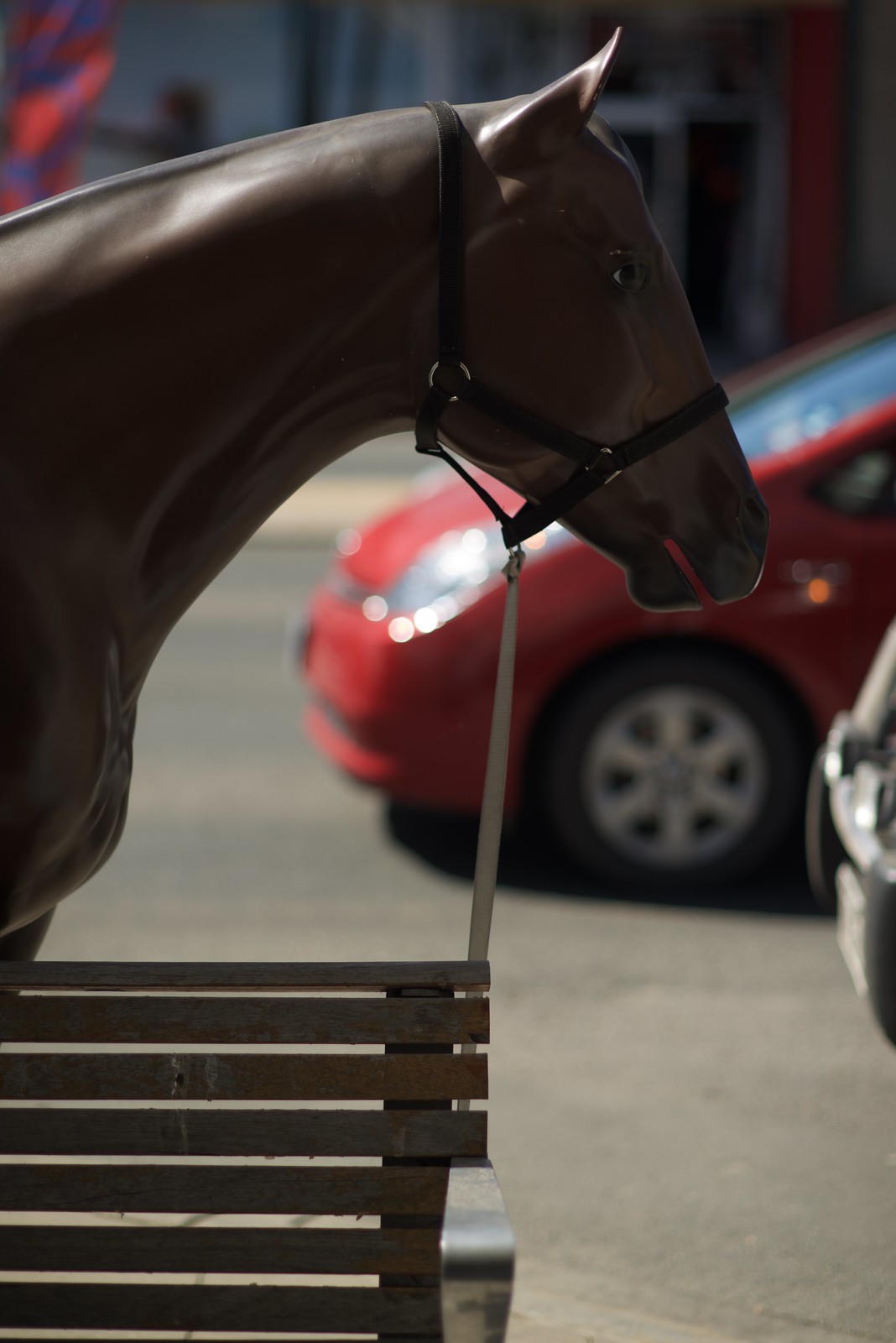 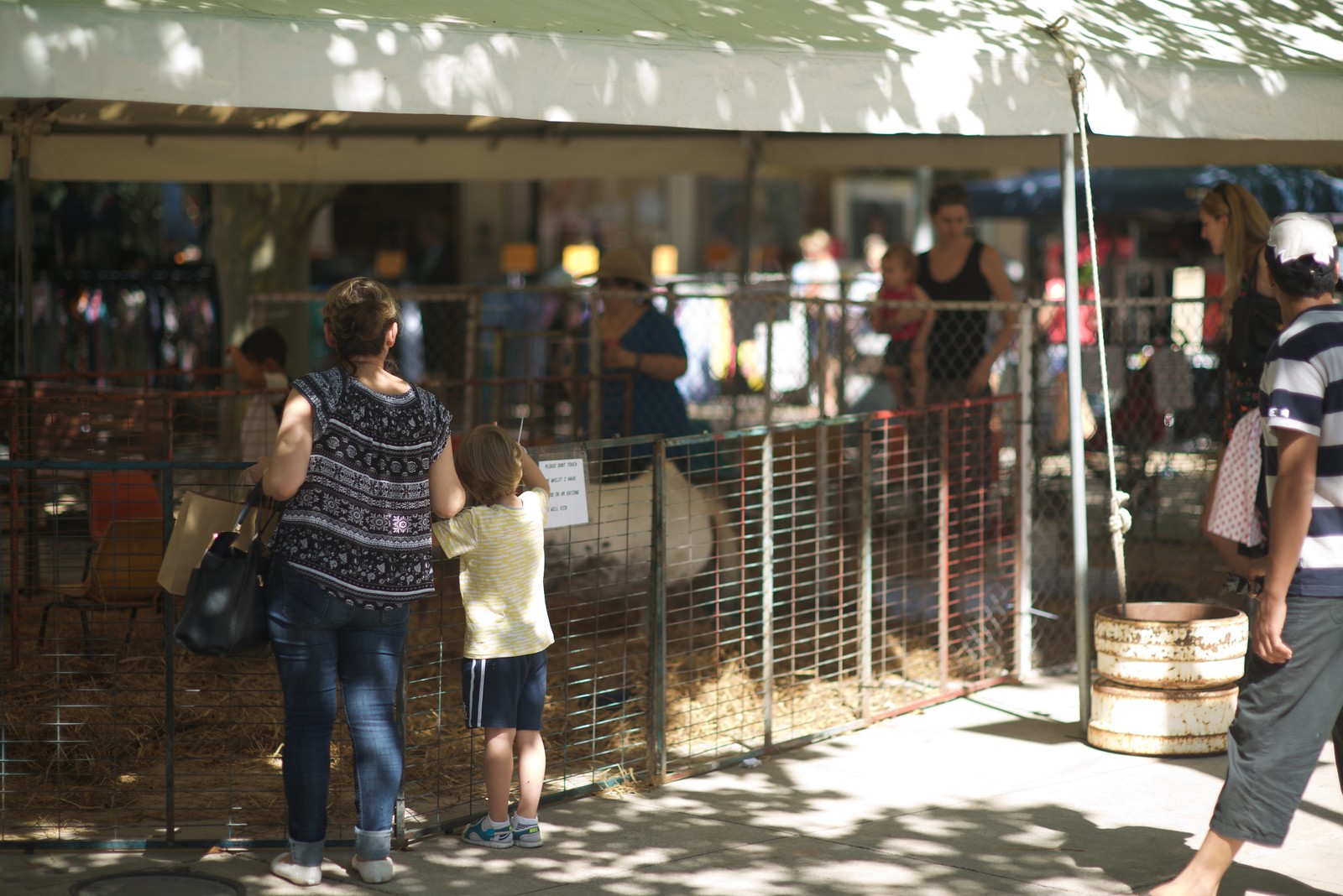 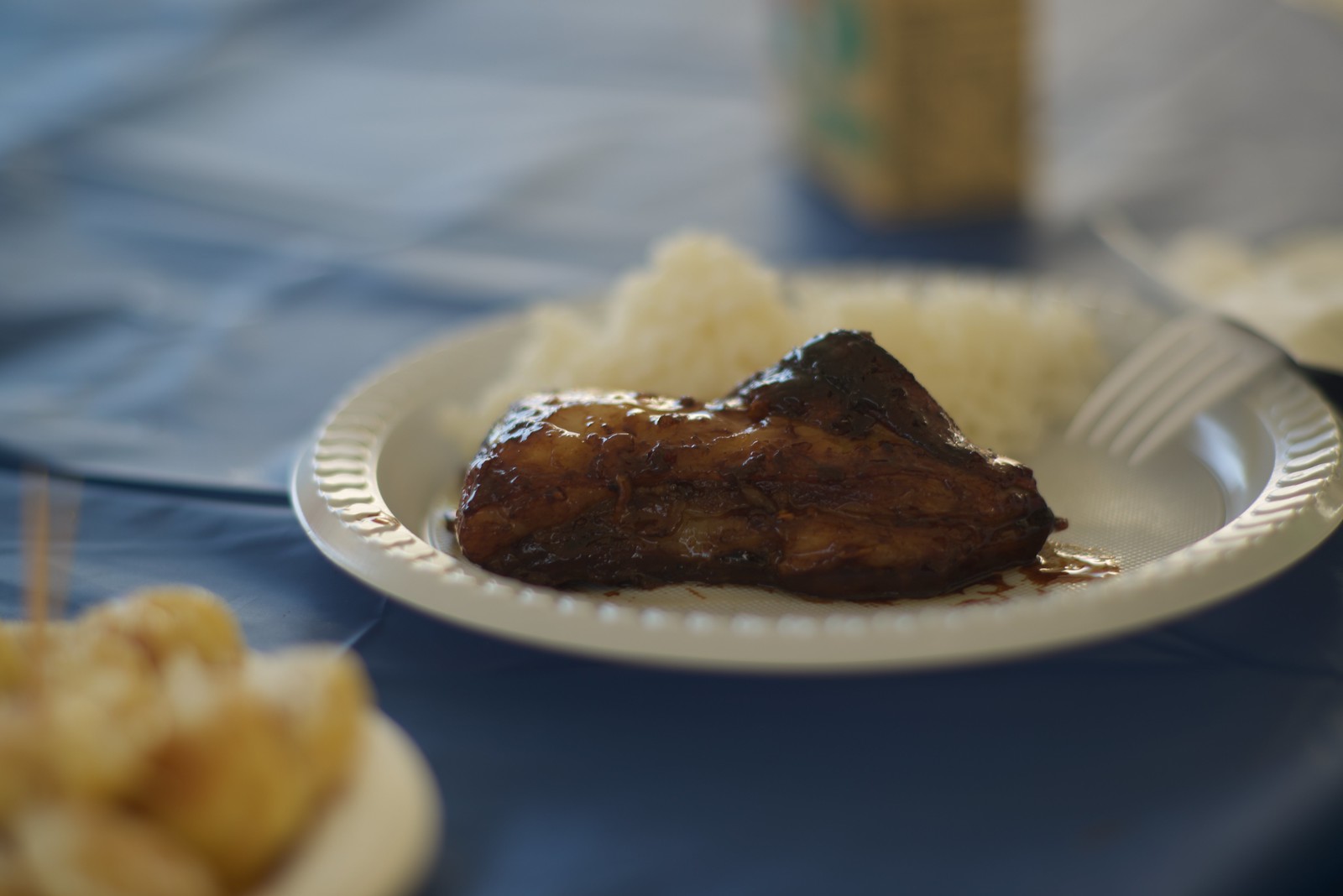 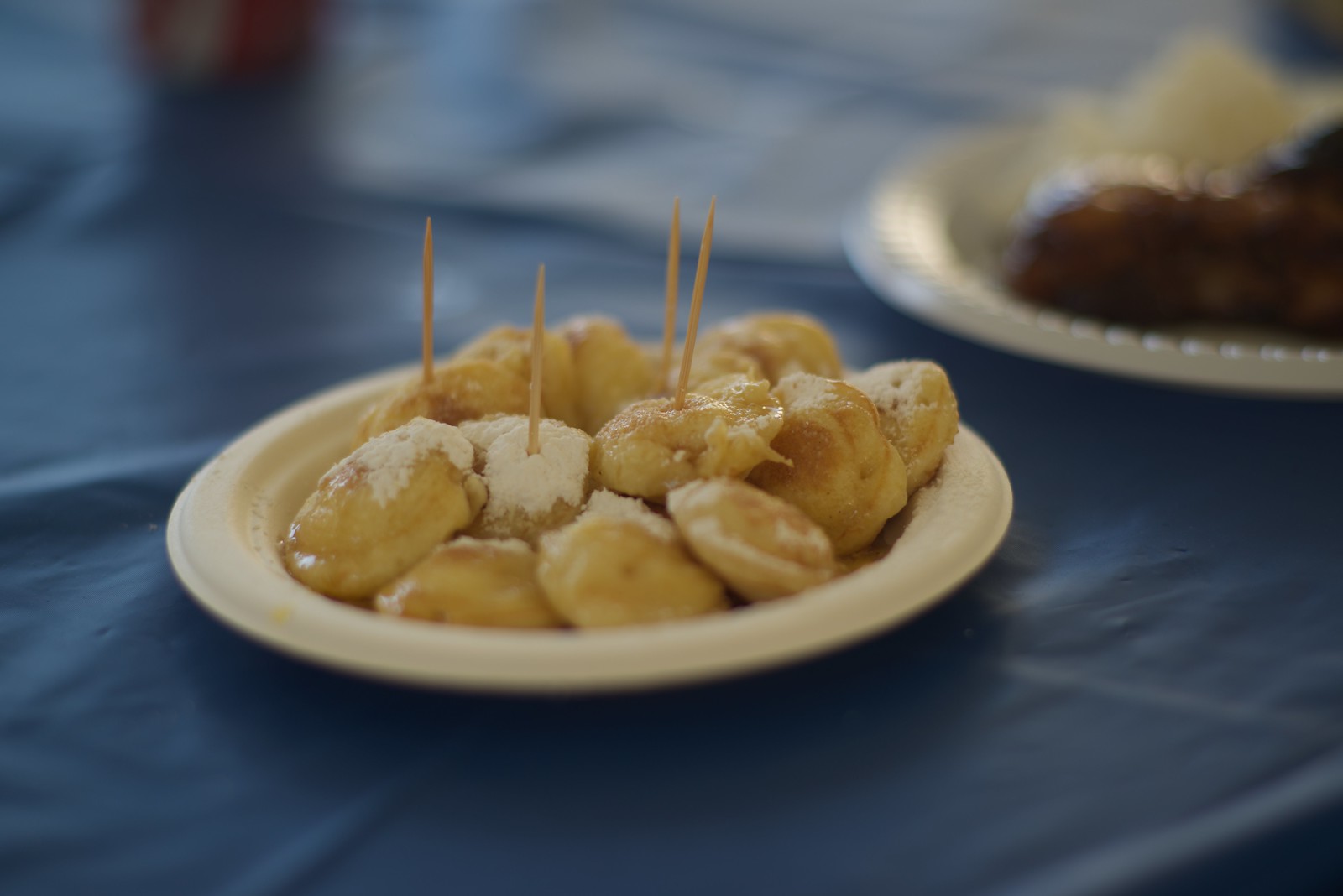 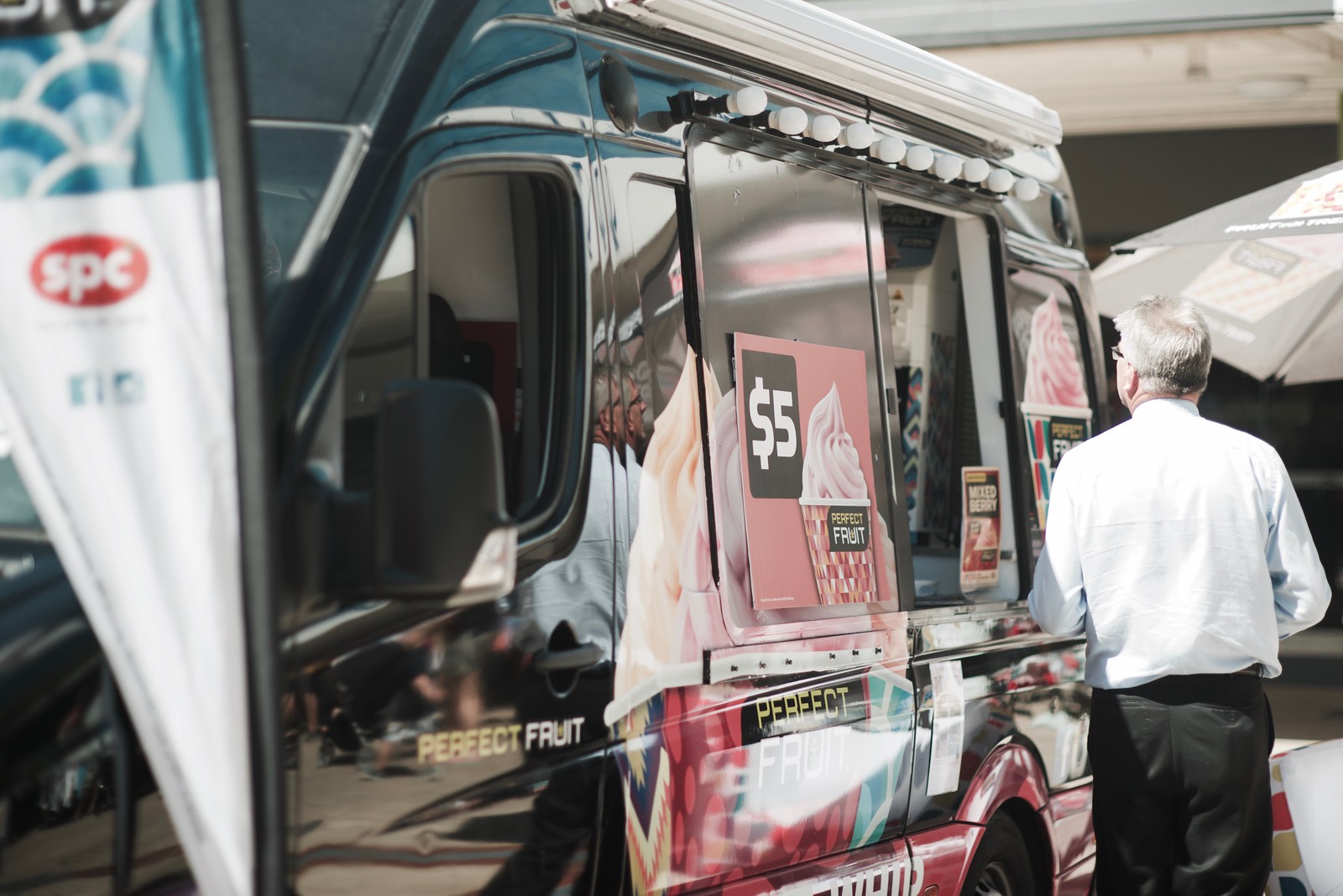 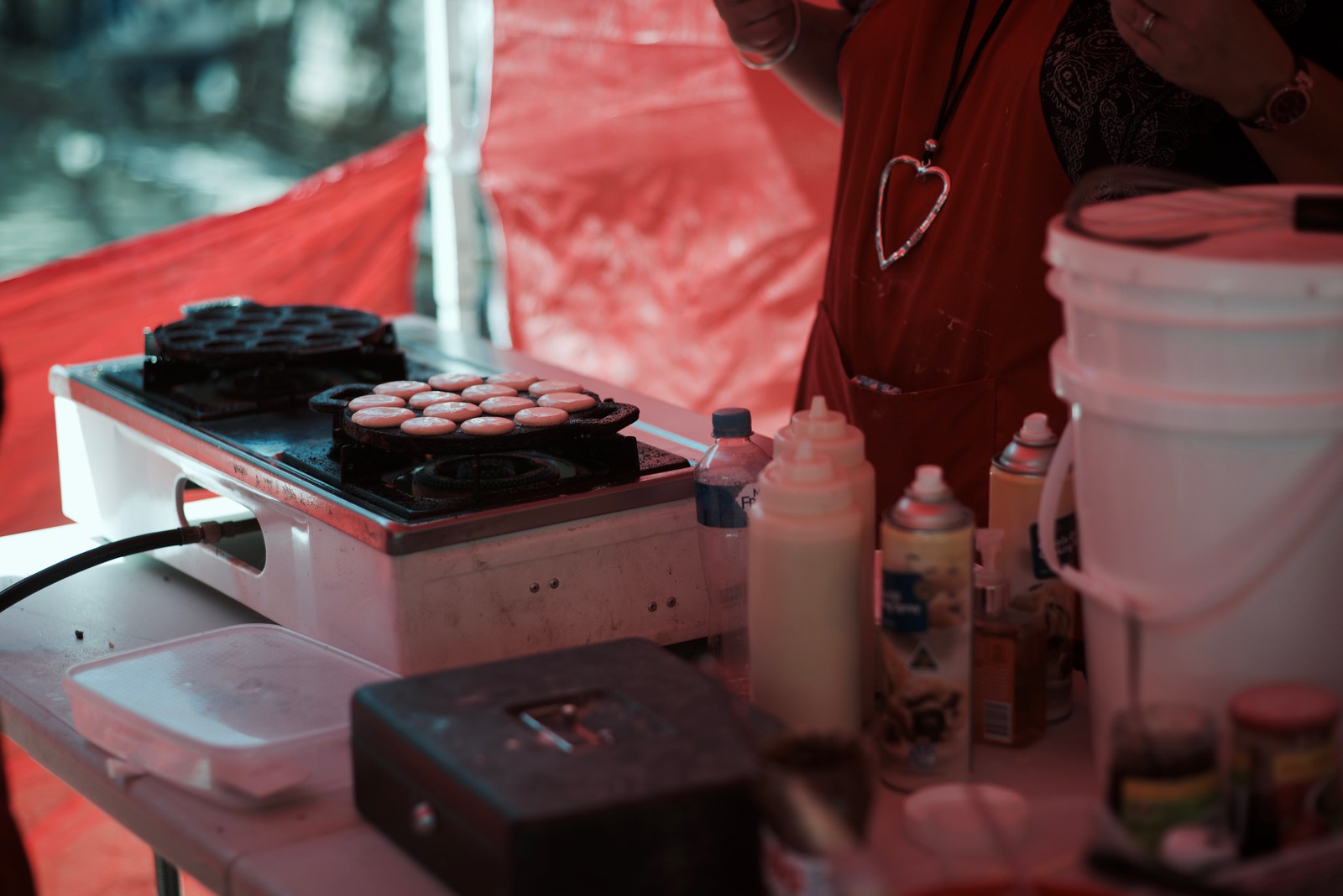 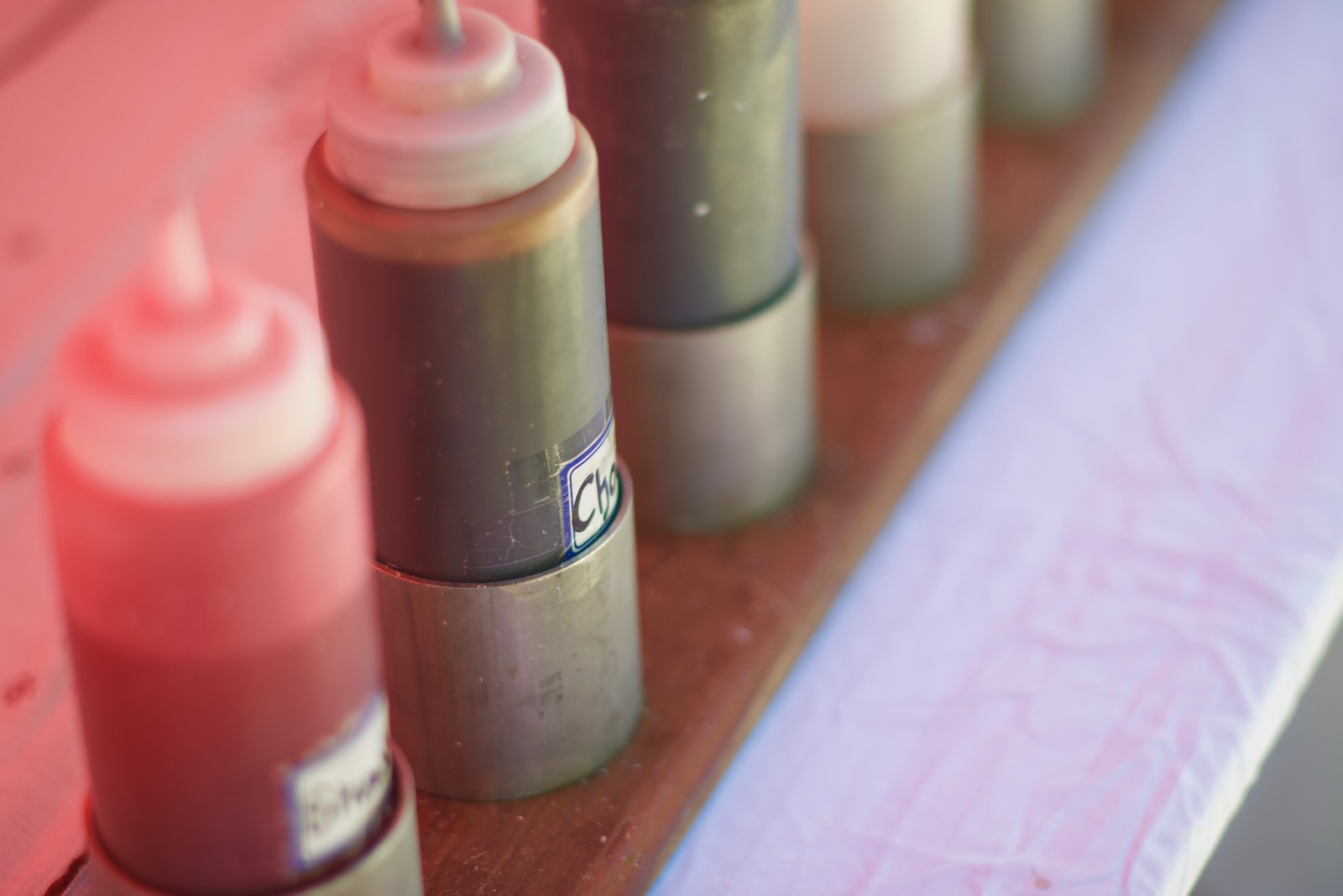 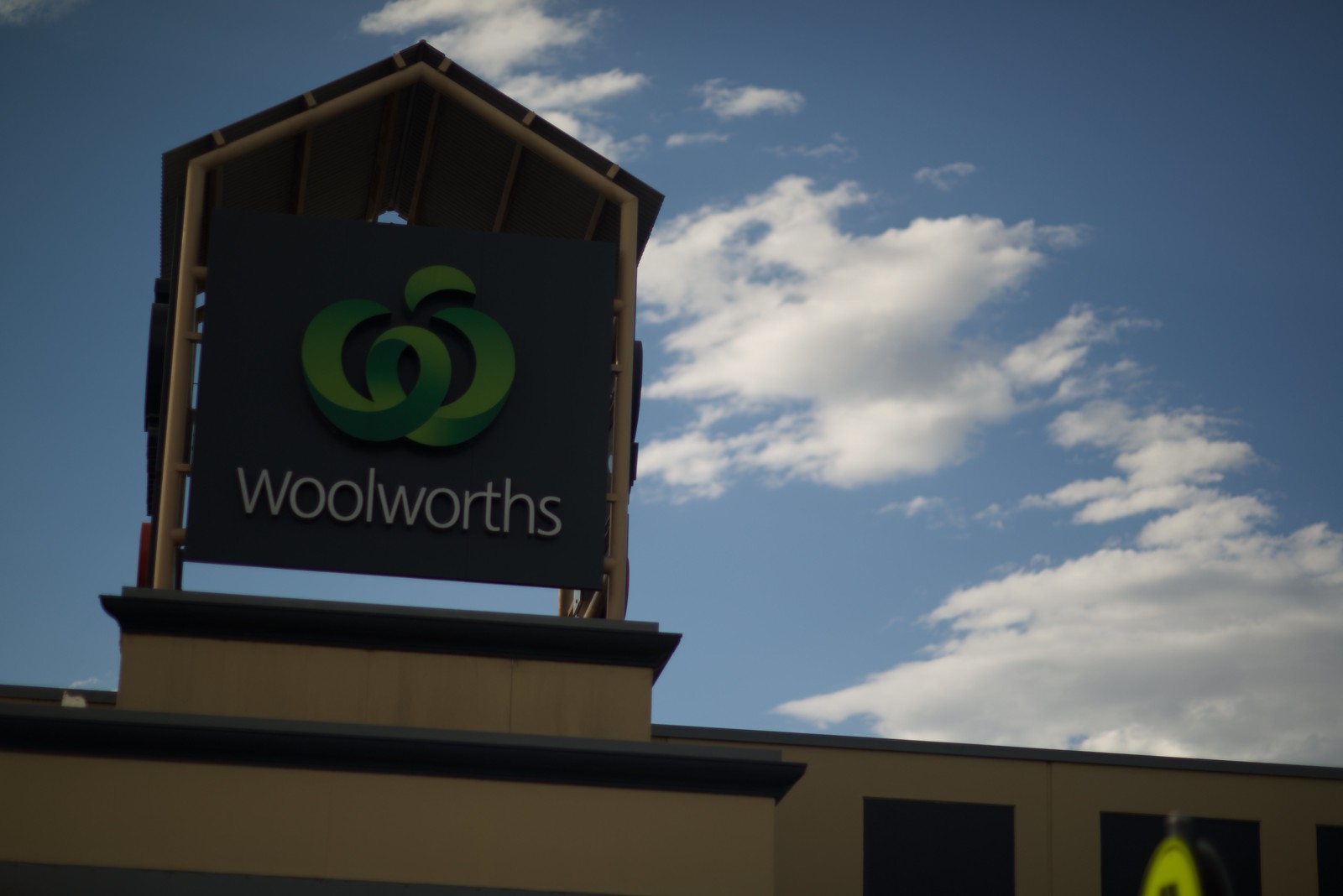 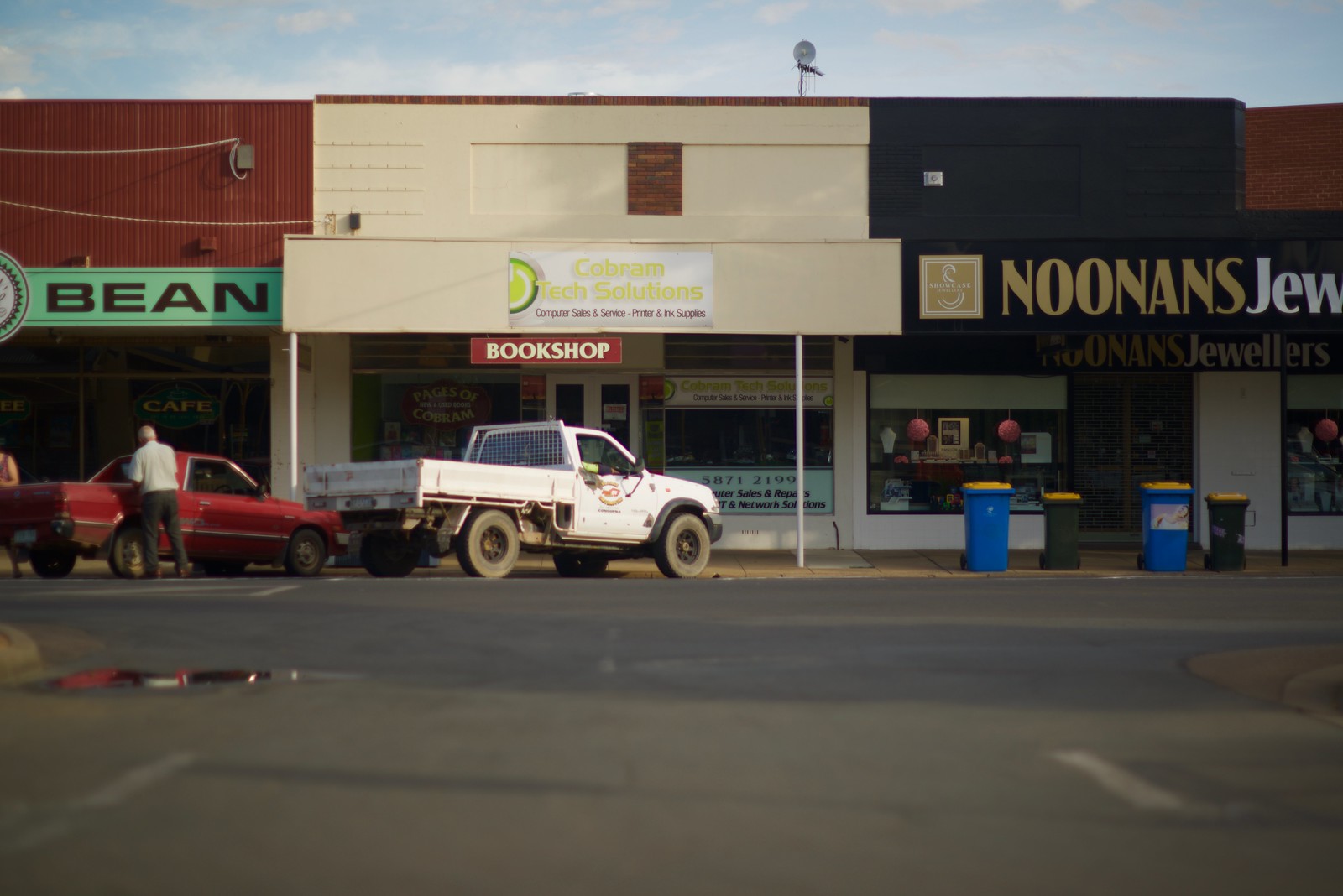 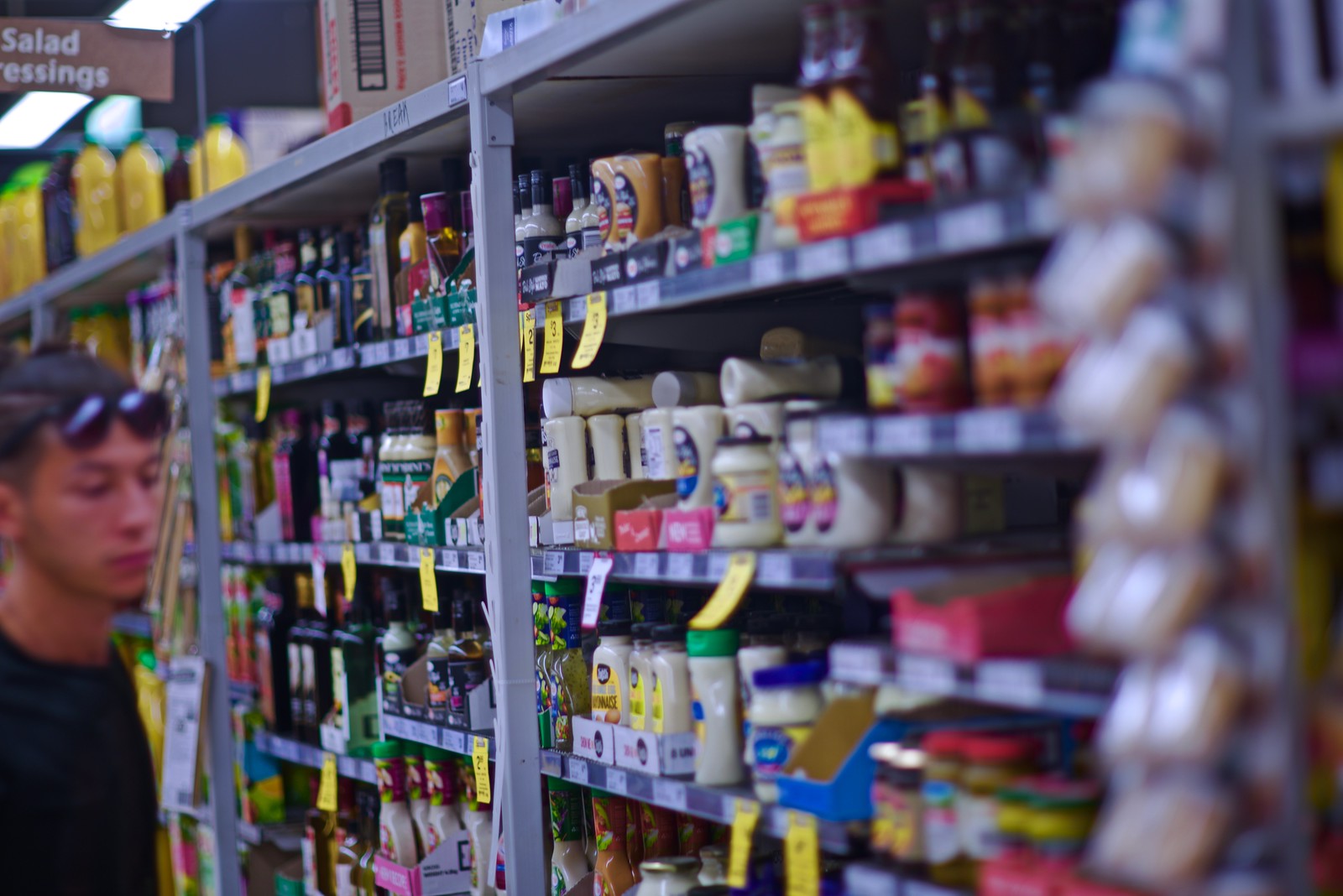 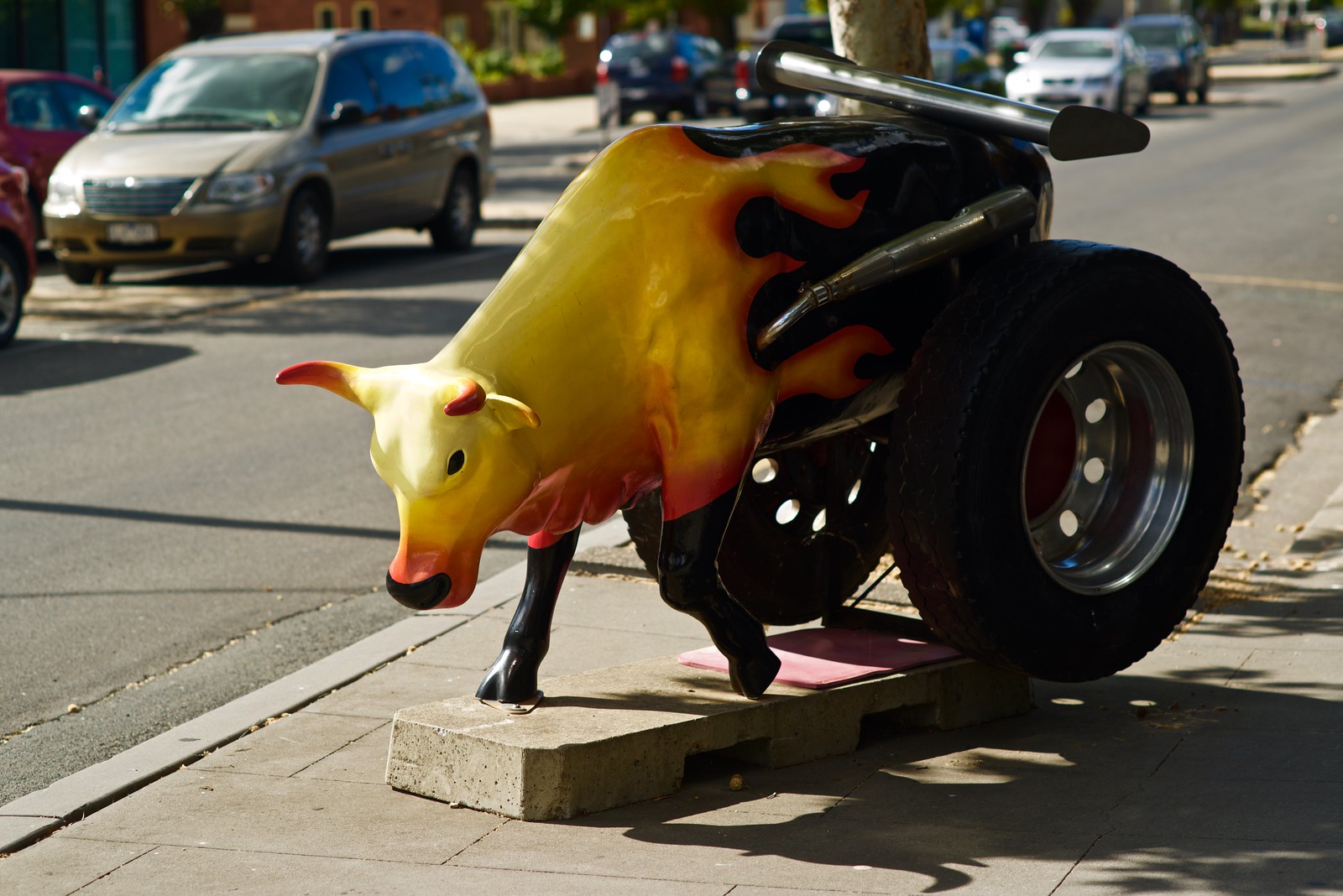 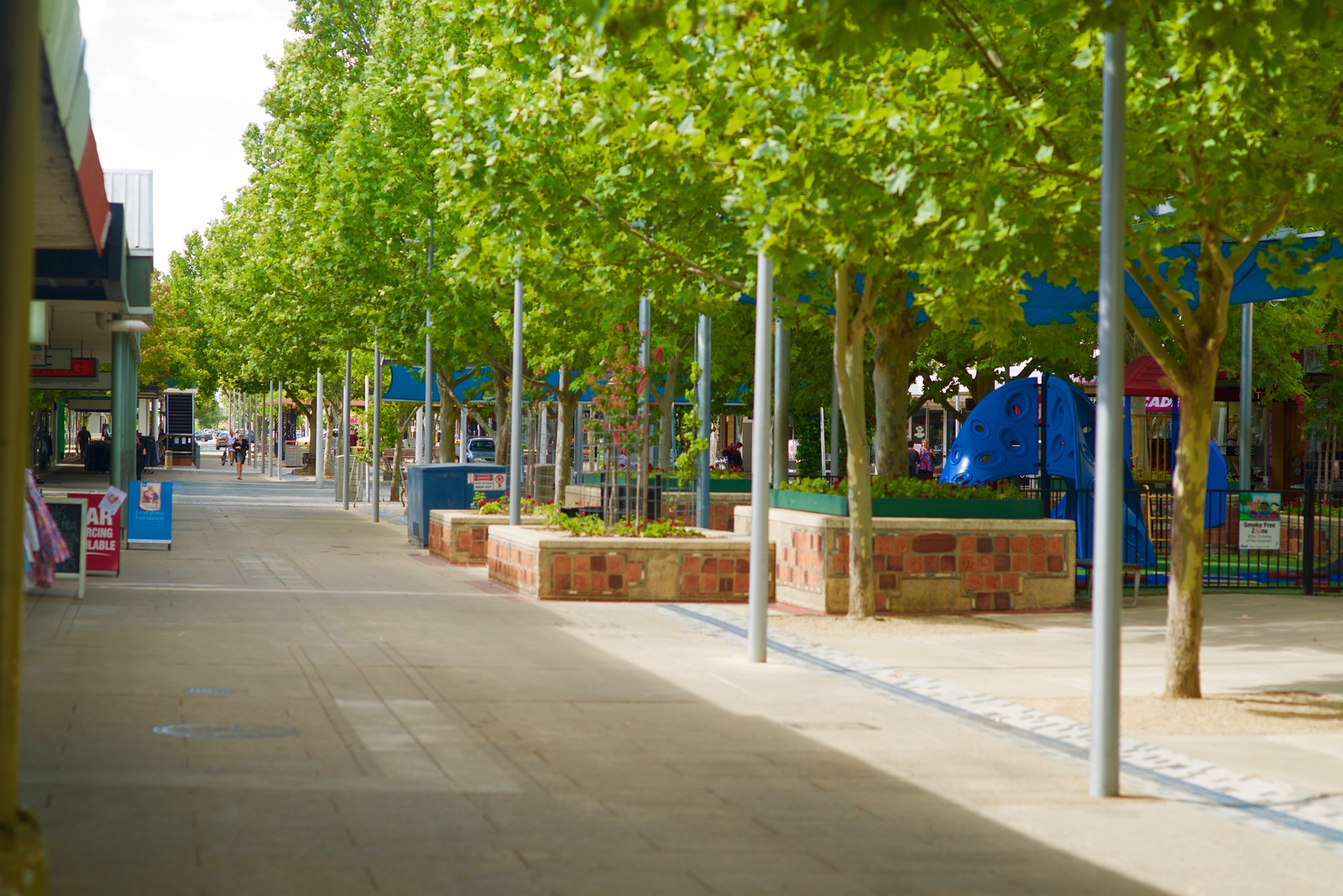 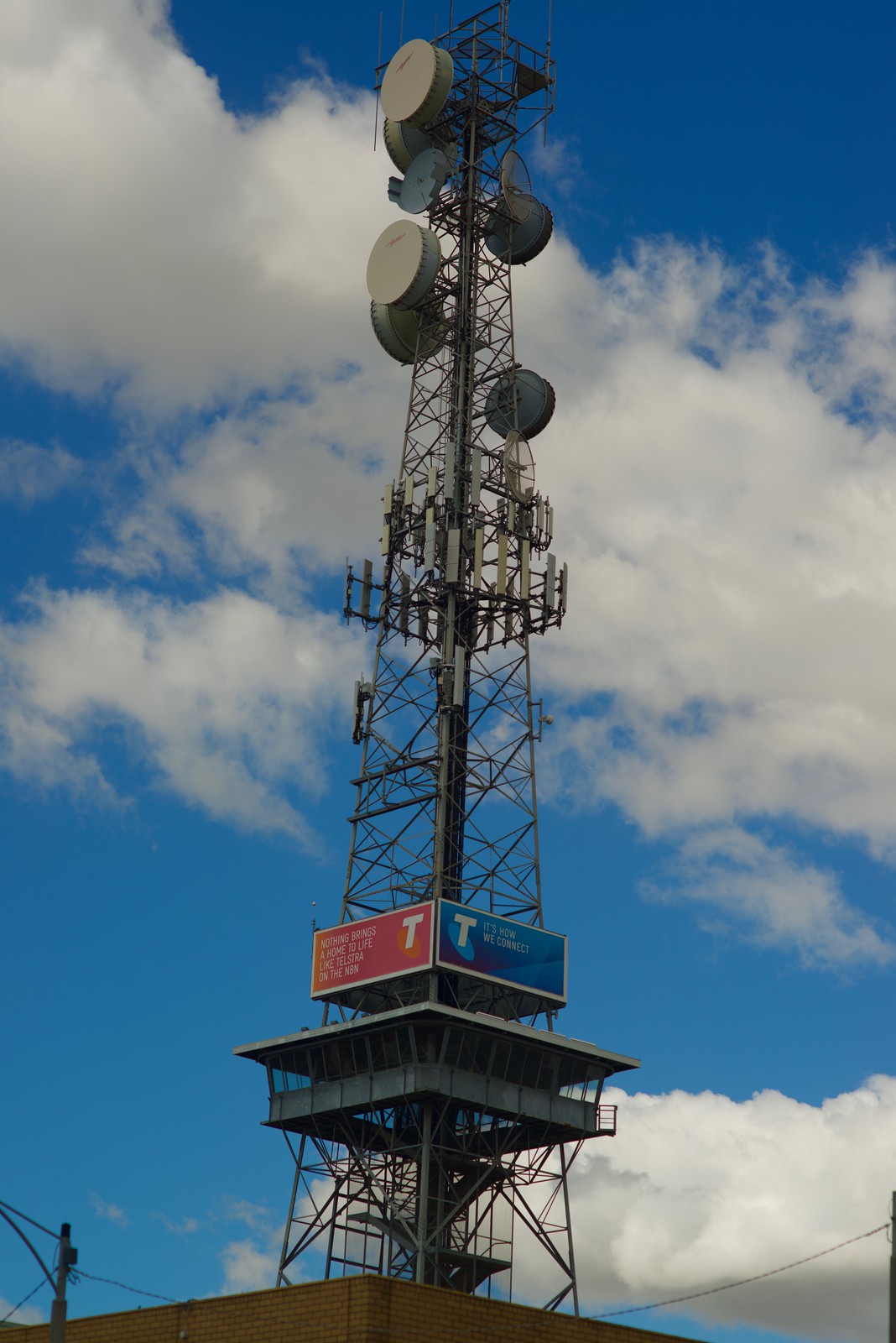 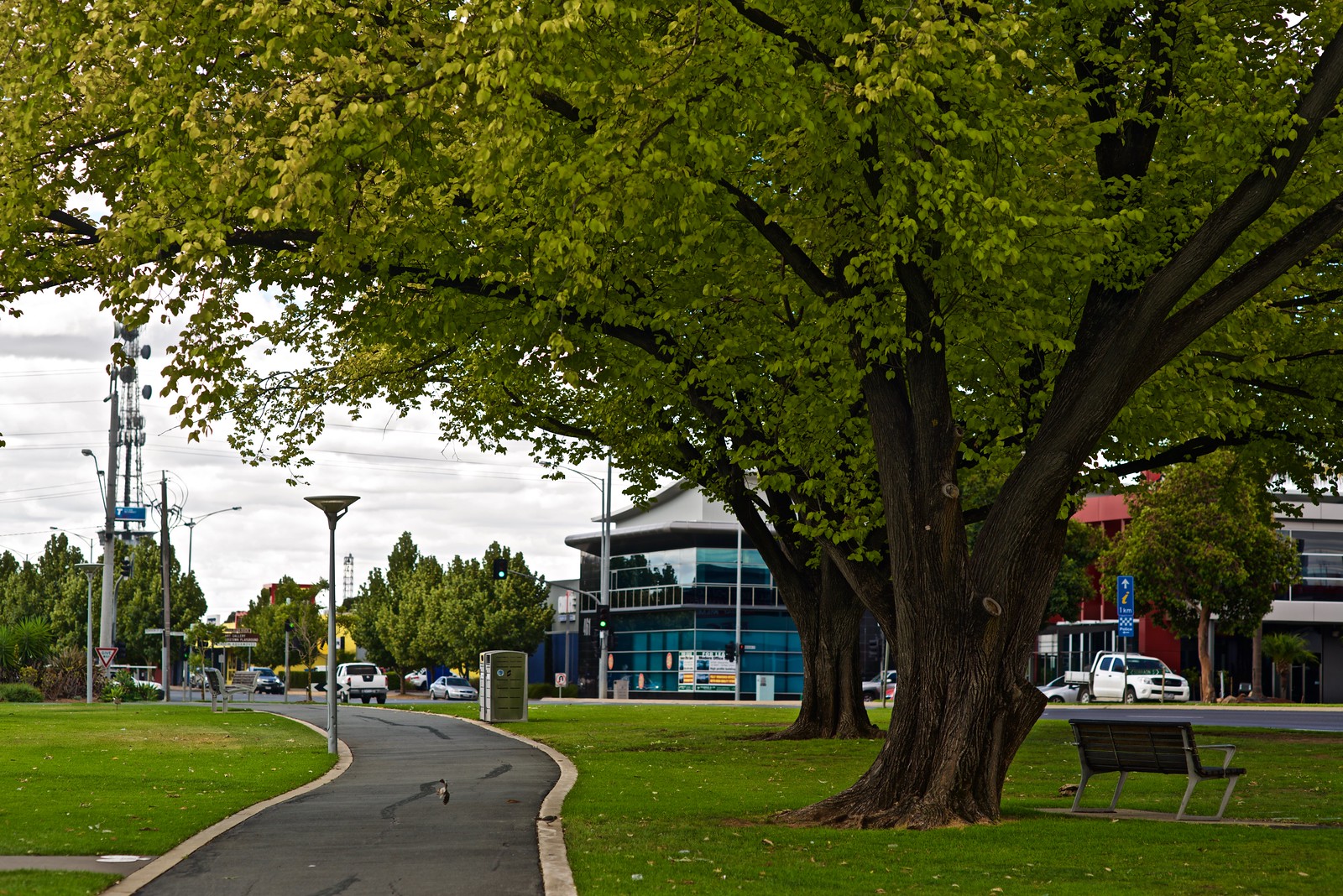 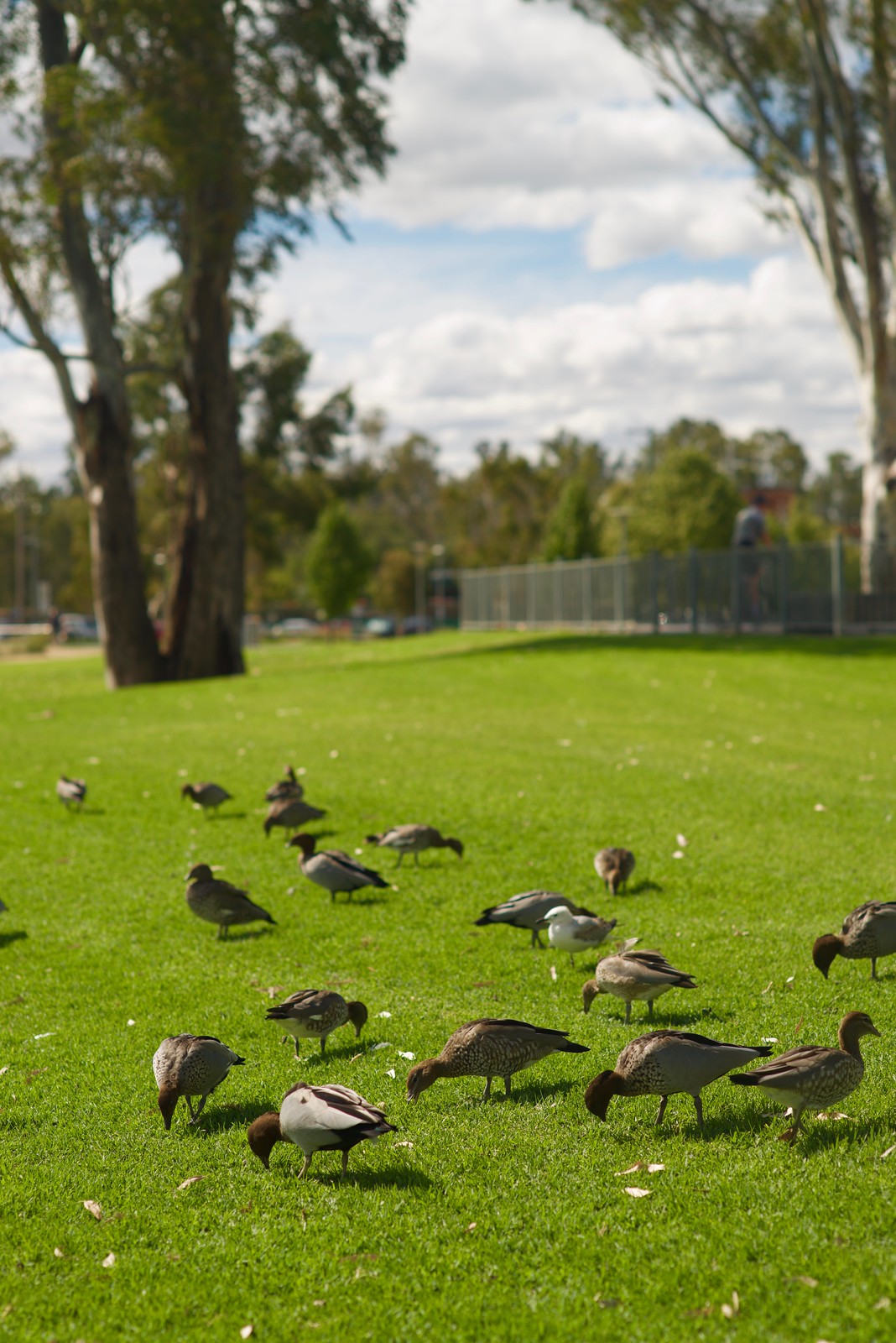 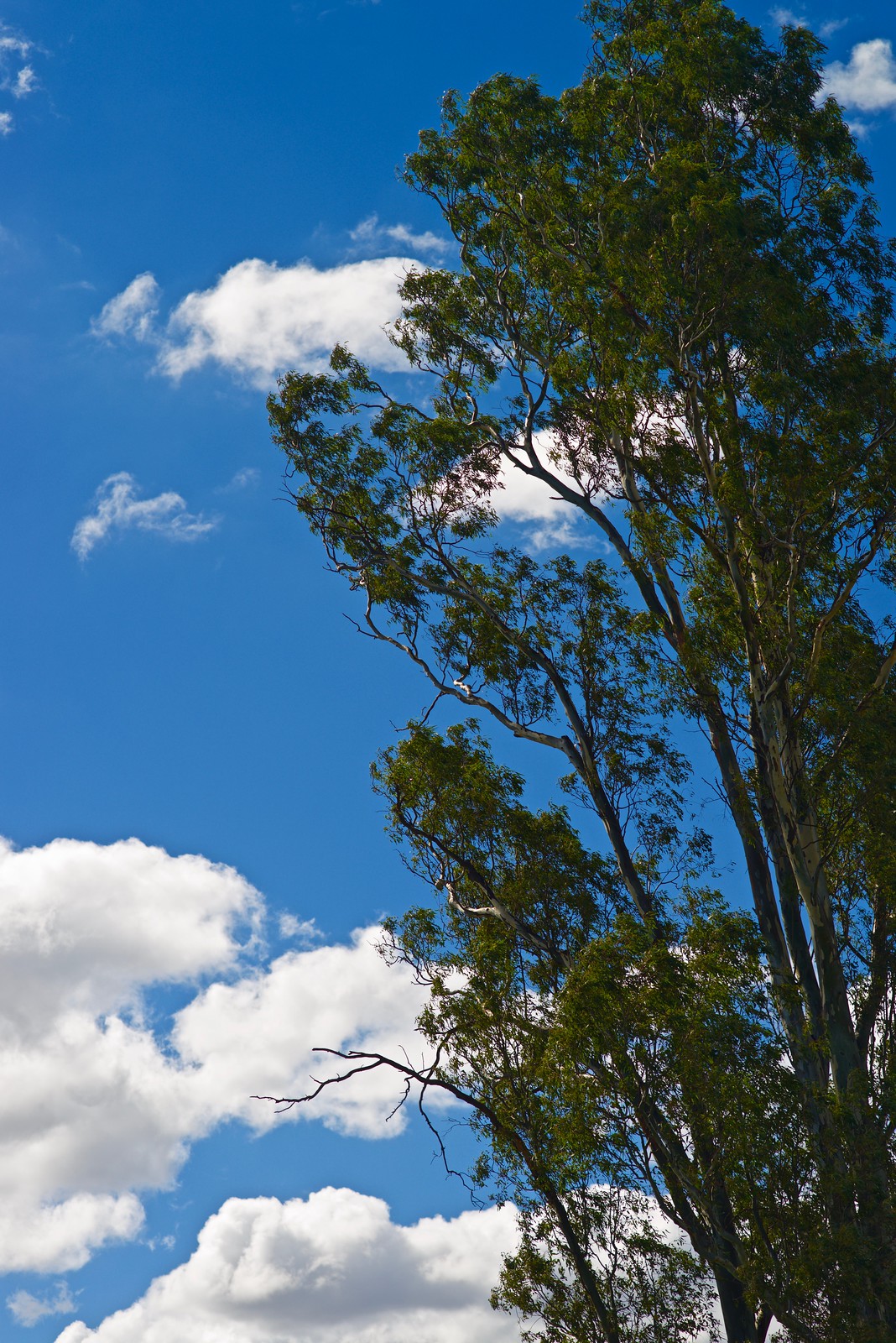 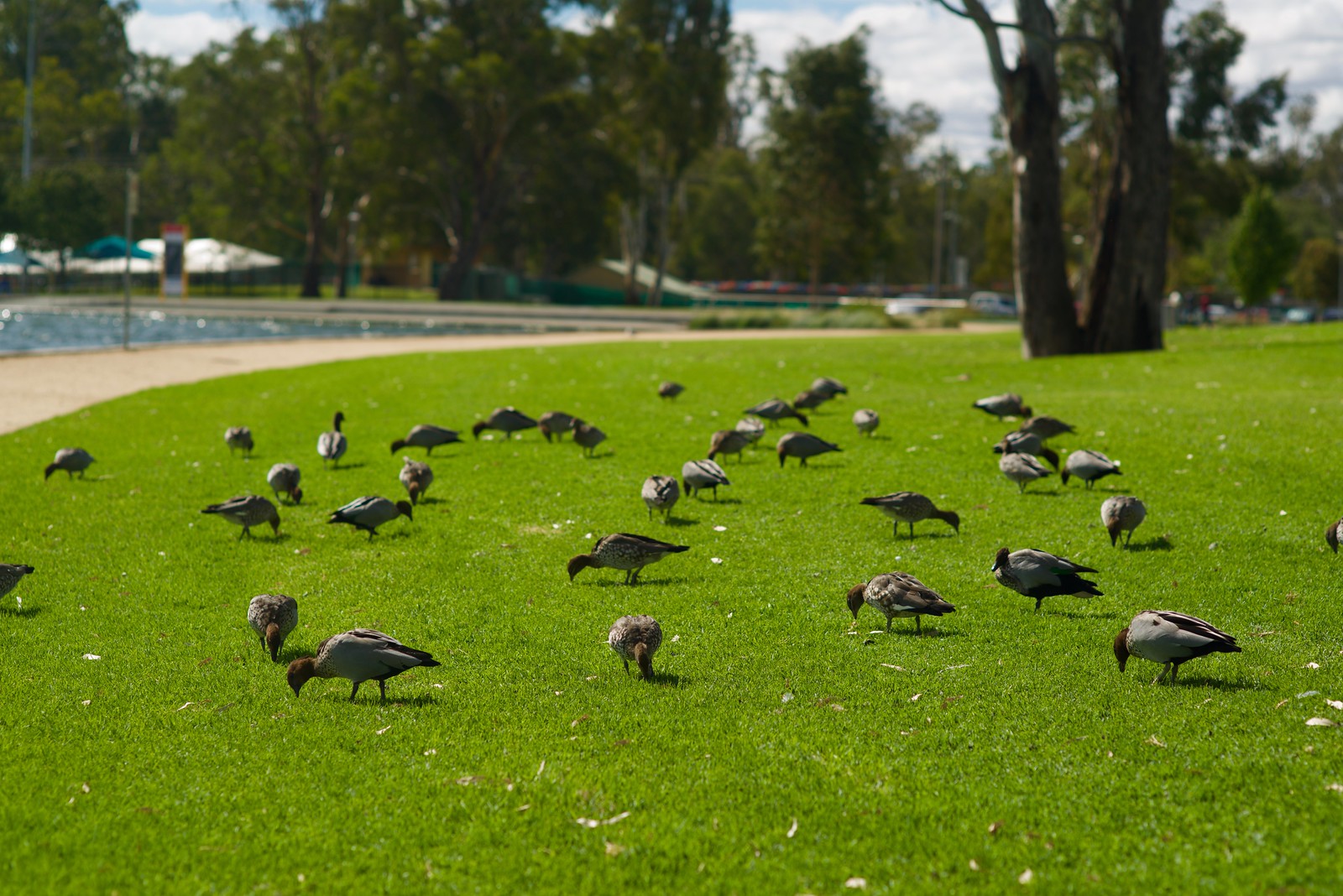 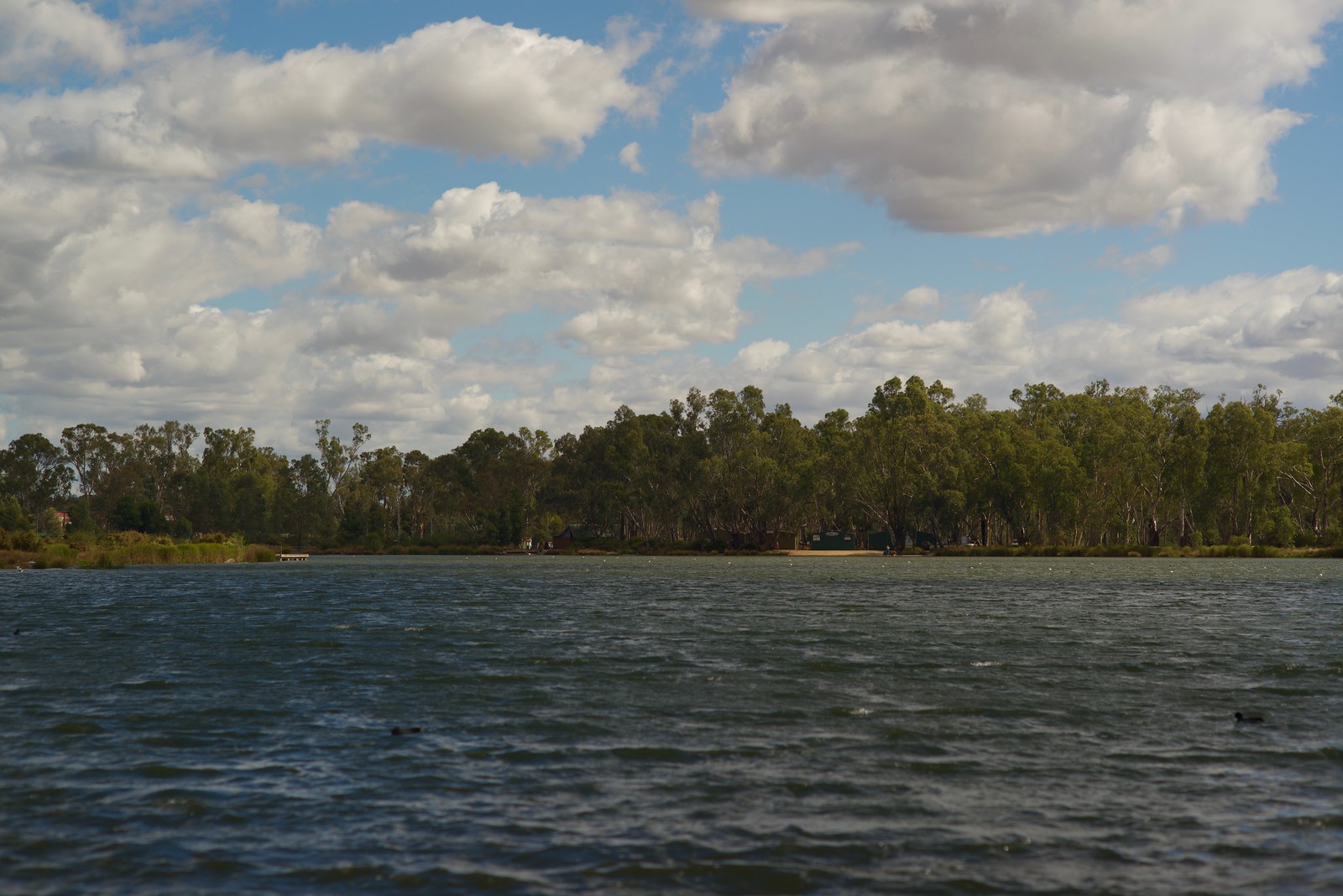 Shepparton is a city located on the floodplain of the Goulburn River in northern Victoria, Australia, approximately 181 kilometres (112 mi) north-northeast of Melbourne. According to the 2011 Census, the population of the locality was 29,553, while the population of the entire Shepparton-Mooroopna urban centre was 42,741. It began as a sheep station and river crossing in the mid-19th century, before undergoing a major transformation as a railway town. Today it is an agricultural and manufacturing centre, and the centre of the Goulburn Valley irrigation system, one of the largest centres of irrigation in Australia. It is also a major regional service city and the seat of local government and civic administration for the City of Greater Shepparton, which includes the surrounding towns of Tatura, Merrigum, Mooroopna, Murchison, Dookie, Toolamba and Grahamvale. by wiki 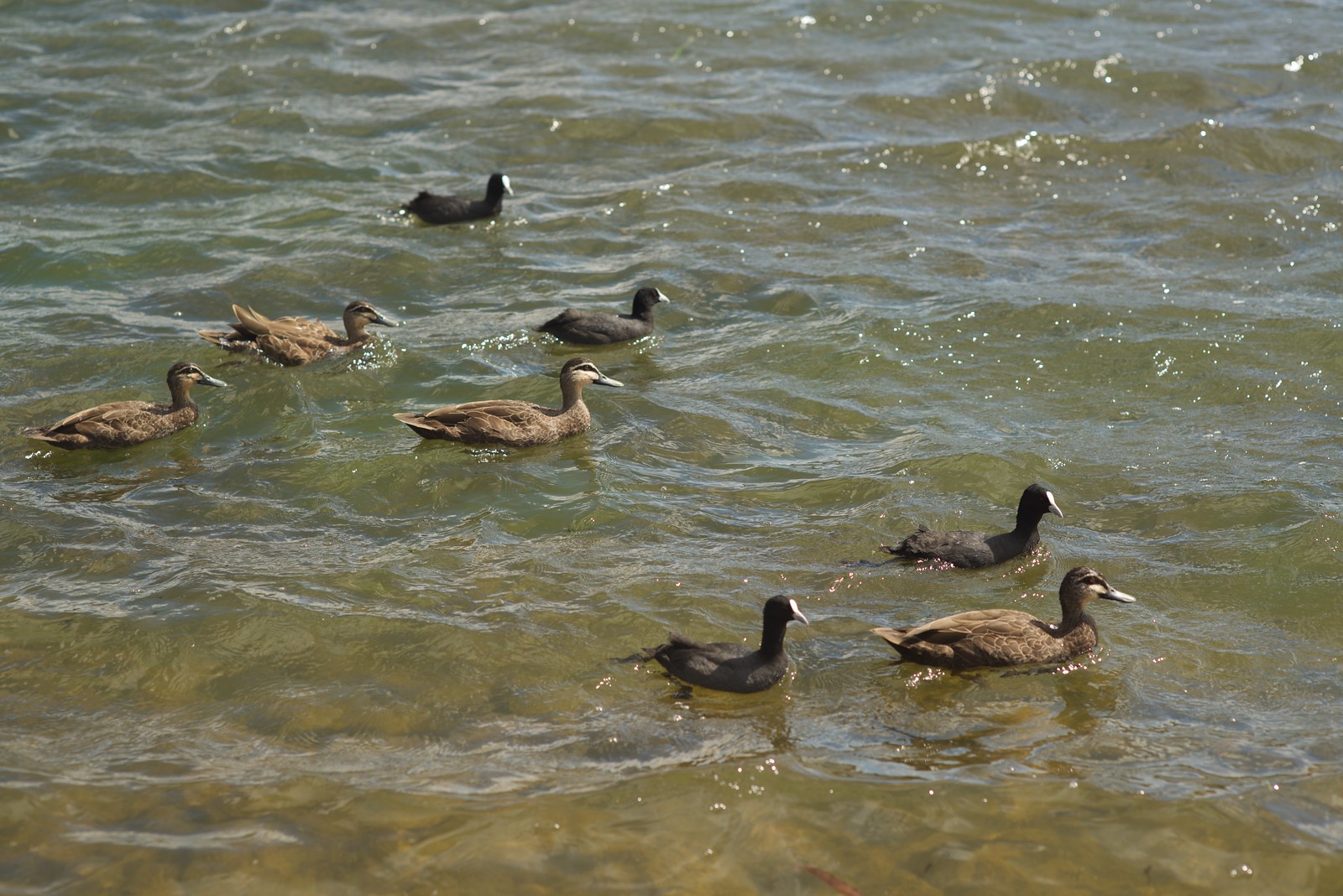 The name of Shepparton is derived from the surname of the town’s first European settler, Sherbourne Sheppard, and not, as is sometimes imagined, from Shepperton, England.by wiki 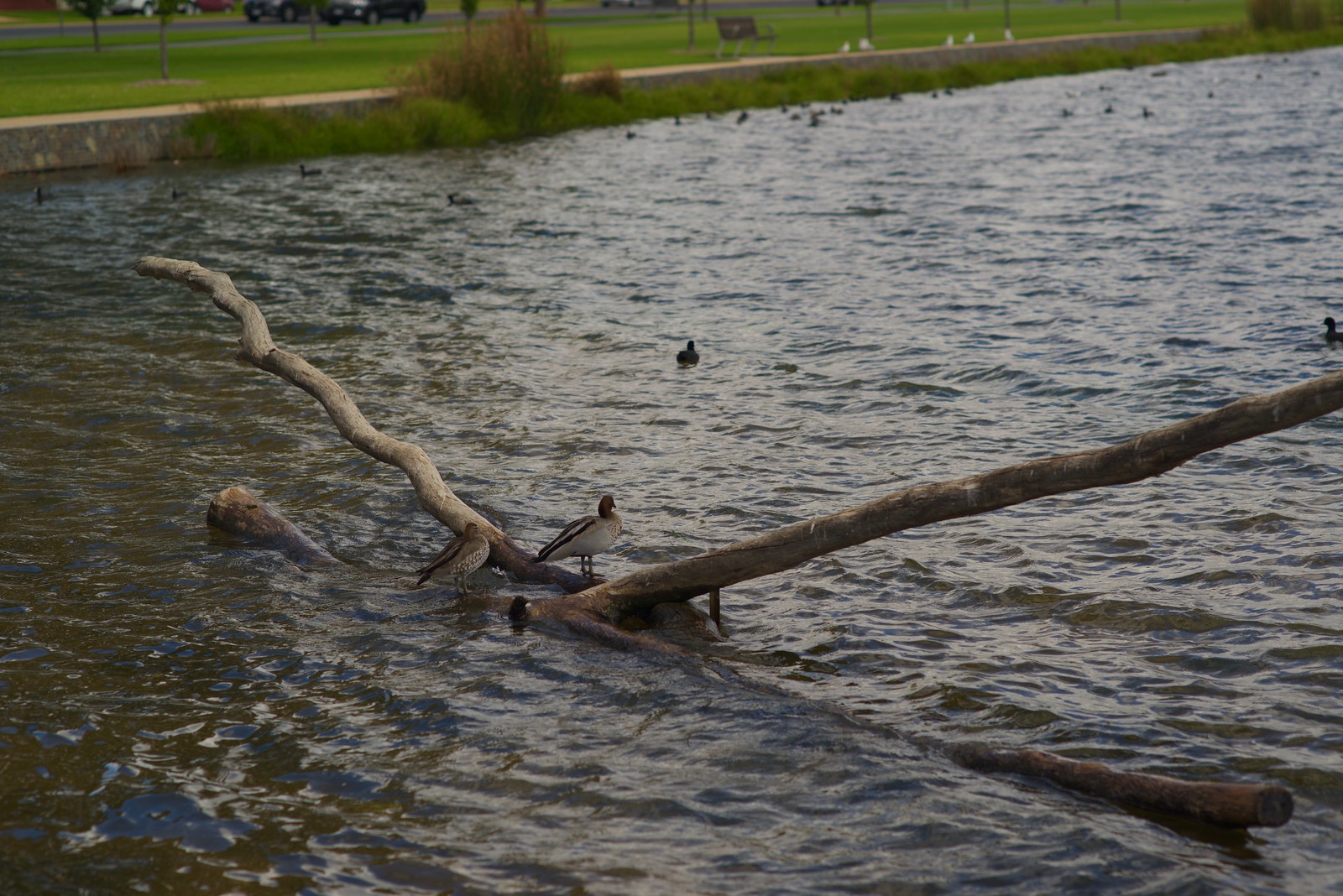 Prior to the European settlement of Australia, the area was inhabited by the Yorta Yorta, an indigenous Australian people traditionally occupying the land around the junction of the Goulburn and Murray Rivers in present-day northern Victoria and southern New South Wales.[5] The Yorta Yorta tribe which inhabited the Shepparton area were known as the Kailtheban.by wiki Surveyor General Thomas Mitchell was the first European to be recorded travelling through the area, crossing the Goulburn River in 1836 on his return to Sydney from an expedition to survey the Darling River and its tributaries.[citation needed] On Mitchell’s recommendation,[citation needed] Joseph Hawdon and Charles Bonney would follow two years later, camping on the town site by the Goulburn River in 1838 while droving cattle from Albury to Adelaide.by wiki 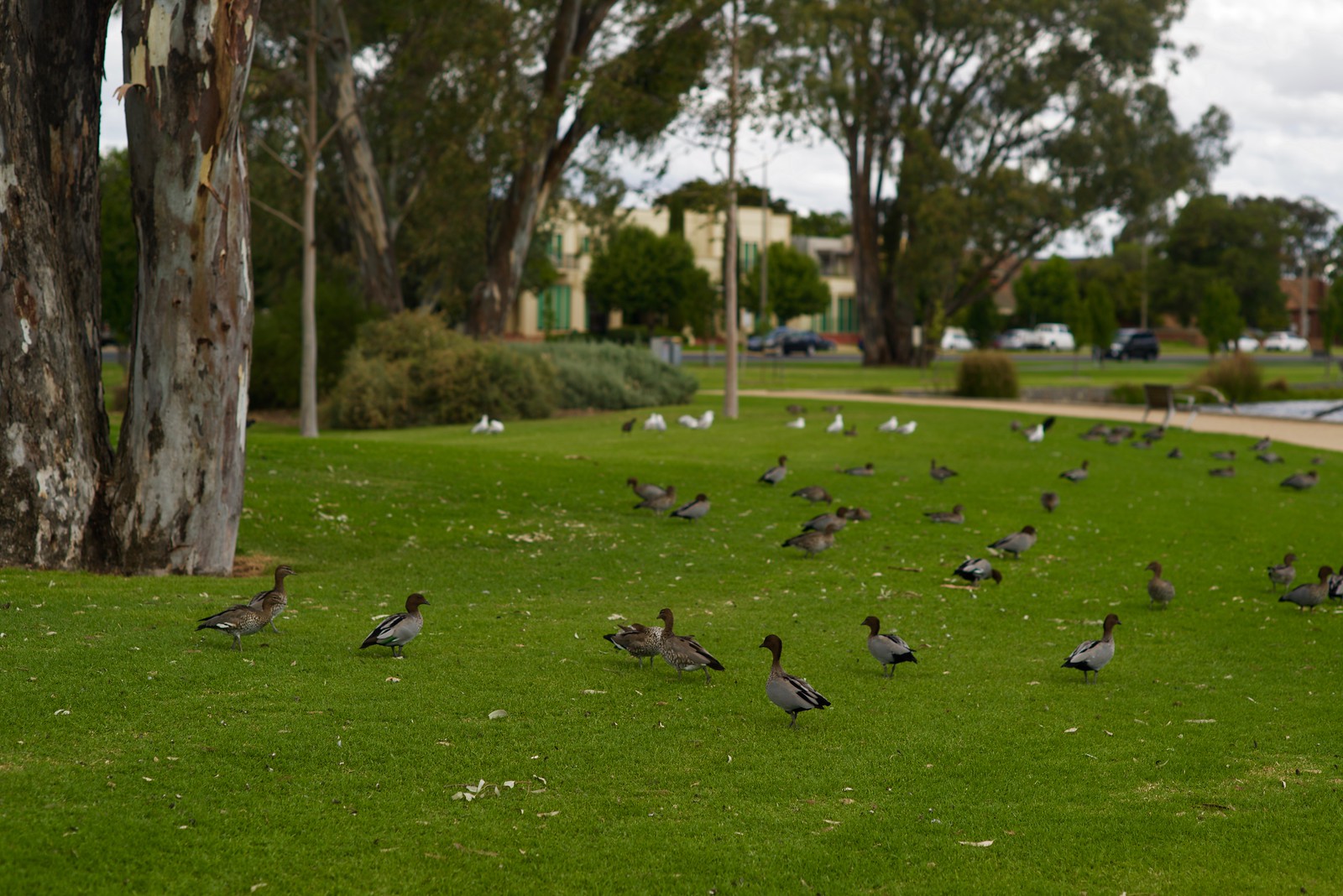 The first permanent settlement in the area was the “Tallygaroopna” sheep station, established in the early 1840s.[citation needed] By 1843 the station was being run by a man named Sherbourne Sheppard, the town’s eventual namesake. With the advent of the Victorian gold rush in the 1850s, the area became a popular river crossing point for miners travelling east from the Bendigo and Ballarat goldfields. As there was yet no bridge across the Goulburn River, Irish entrepreneur Patrick Macguire soon set up a punt service to ferry travellers across the river, erecting the town’s first building in the process, the punt house. Macguire sold the building to John Hill in 1853, who converted it into a hotel, the Emu Bush Inn. This settlement soon became known as Macguire’s Punt, a name it would keep into the 1870s.A post office opened in February 1854, but closed in July that same year.by wiki 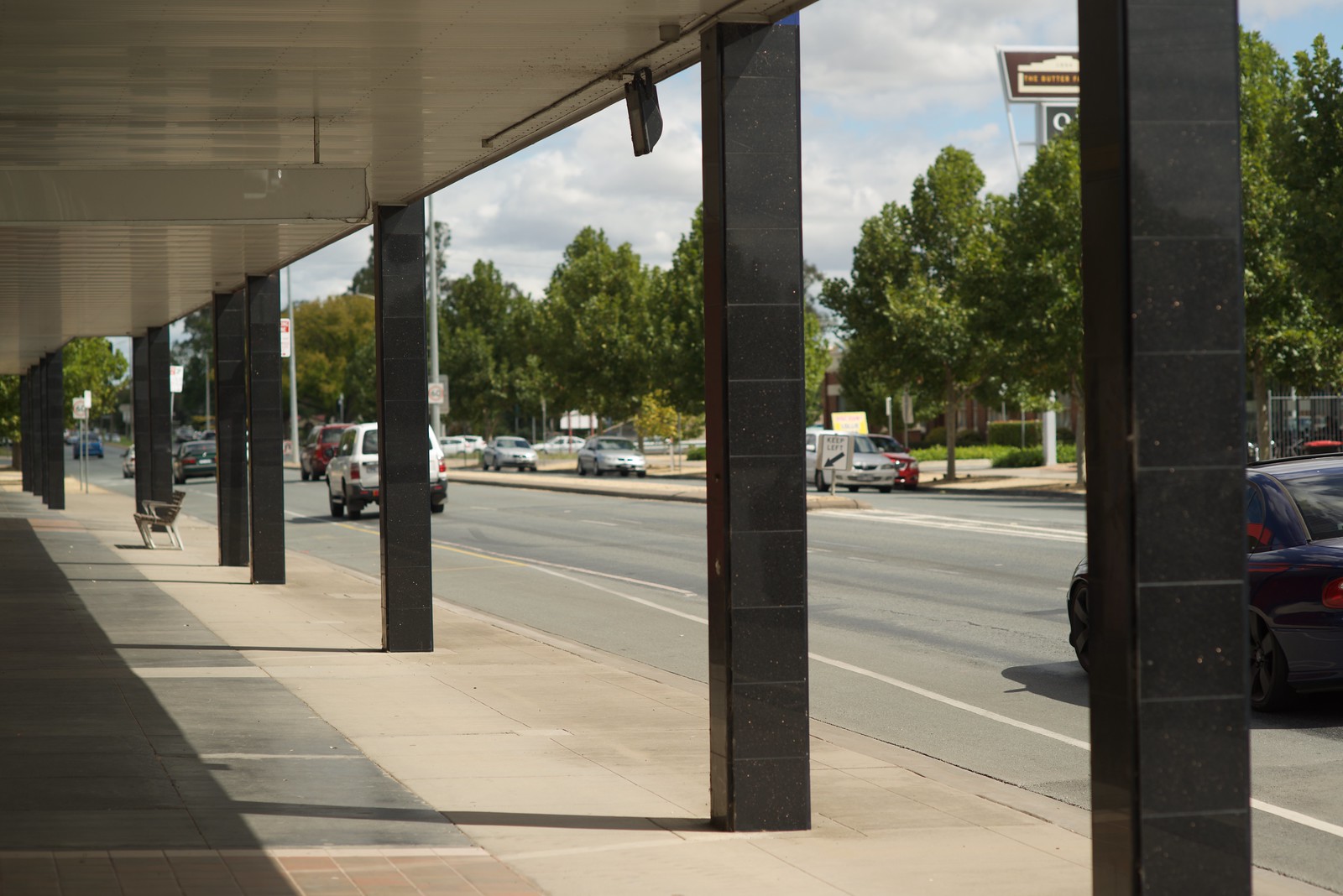 During the Victorian railway boom the railways expanded, and by the turn of the century Shepparton was central to a large network of regional branch lines on the Toolamba–Echuca railway line — lines leading to Cobram, Nathalia, Dookie, Picola and Katamatite.

Rail-served industries helped Shepparton grow into a city. While these lines experienced a brief boom, almost all of them would later close. The Goulburn River also developed as a secondary transport hub, with paddle steamers and ferries operating at The Barges.by wiki In the post-war era the city’s population virtually tripled, with immigration to the city becoming a major factor, particularly migrants from Italy. During the post-war boom of the 1960s and ’70s successive local councils began a progress campaign to modernise the city and many older buildings were replaced with newer buildings.by wiki 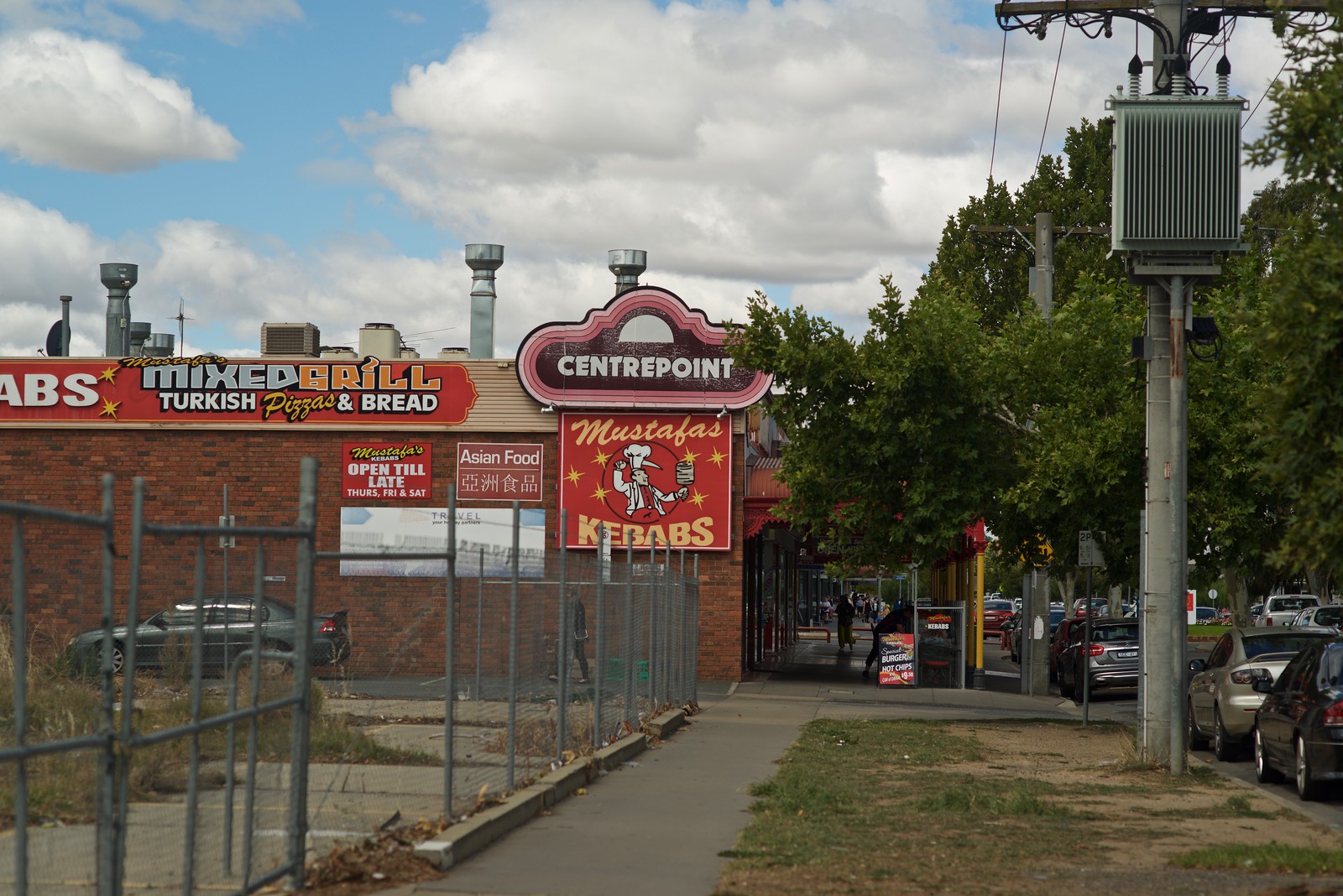 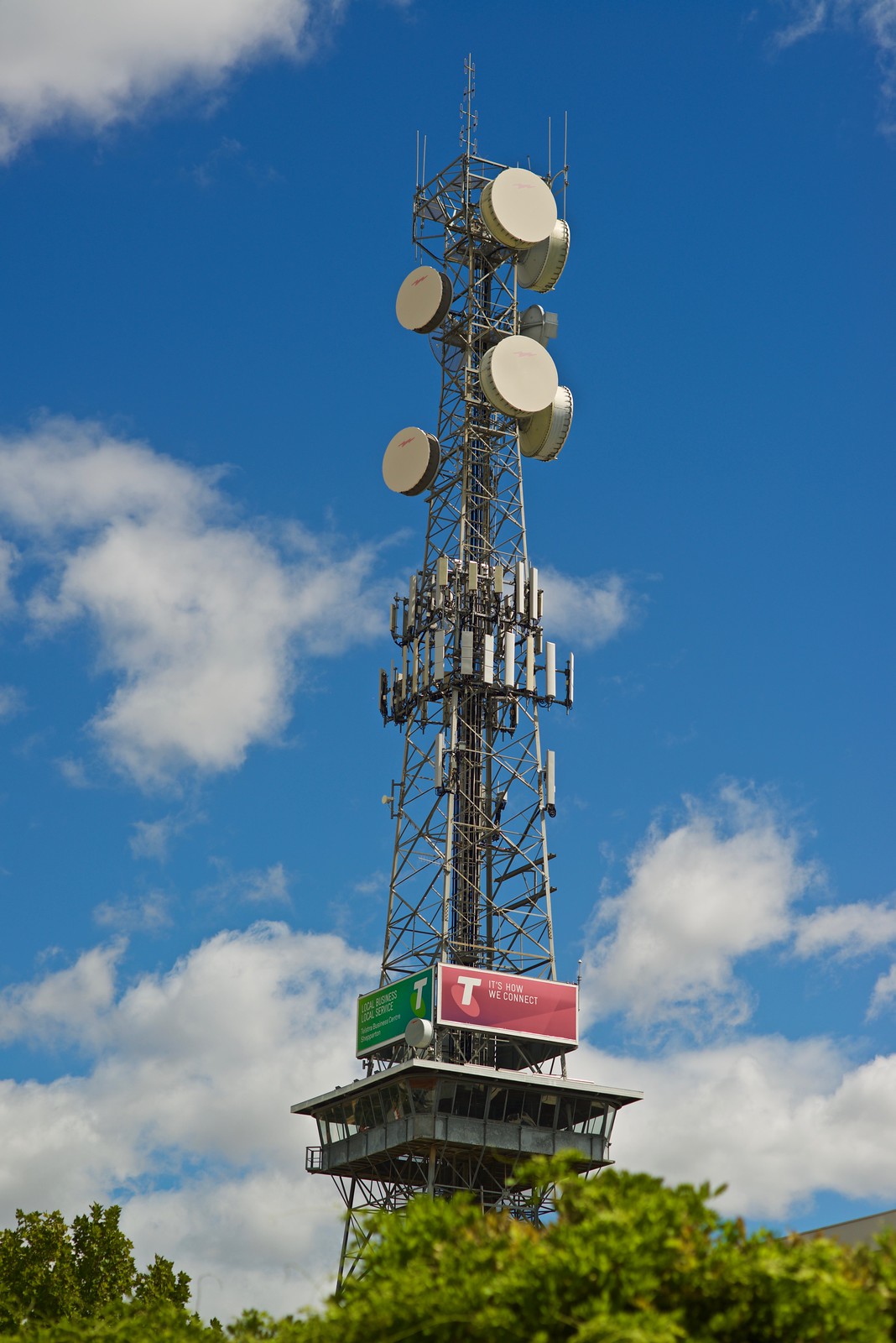 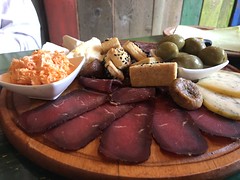 A Fun Way to Learn Chinese

A blog about nature , adventurist , photography , travel and life.

Smile! You’re at the best WordPress.com site ever

The latest news on WordPress.com and the WordPress community.